Reaching for the digital stars. Castlewood makes entertaining programs for fans & communities of all ages across all devices. 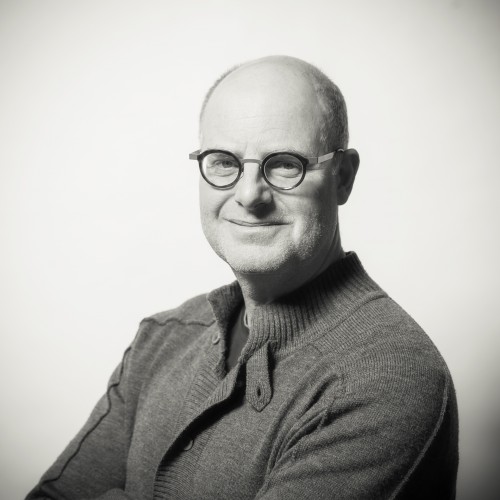 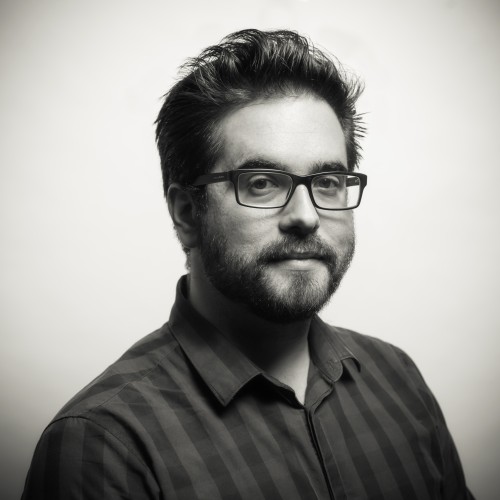 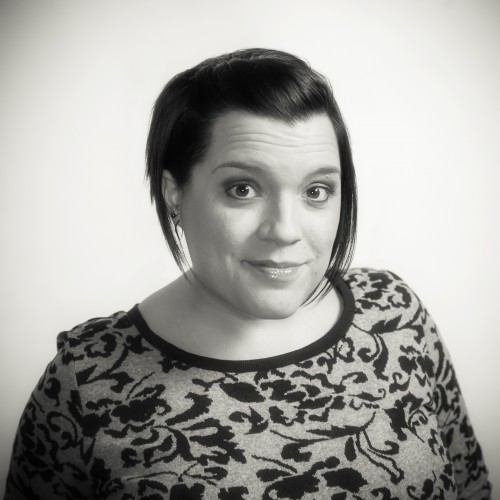 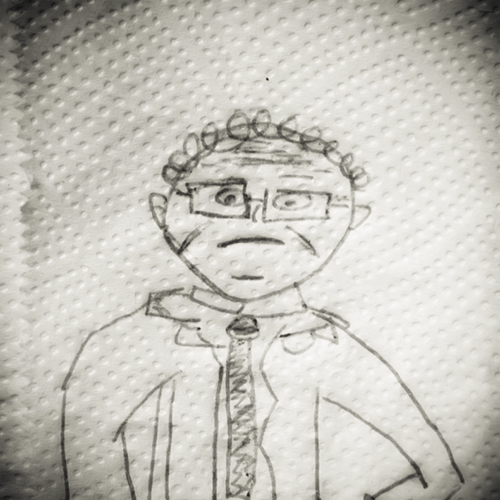 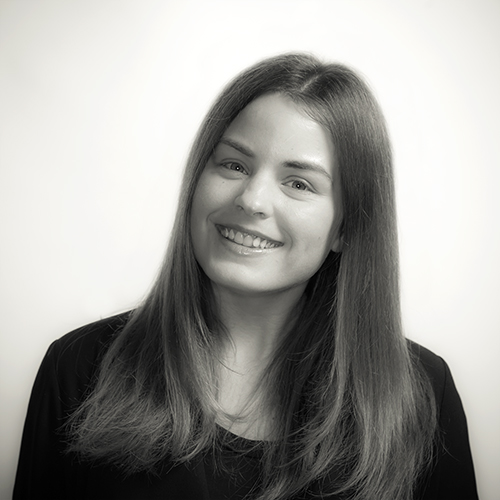 HOT DOCS AT HOME features YOU’RE SOAKING IN IT

(TORONTO – April, 2020) Castlewood Productions is proud to announce that its award-winning documentary YOU’RE SOAKING IN IT  will be featured as part of HOT DOCS at Home broadcast on CBC Gem and CBC-TV Documentary Channel. As you may have heard Hot Docs 2020 has been postponed this year as a result of the COVID-19 pandemic. As a result, documentary Channel, CBC, and Hot Docs are launching an exciting initiative to give Canadian audiences the opportunity to see some of the amazing films that have been in the festival in past years – and 7 that were supposed to Premiere at this year’s festival will now have their premieres on CBC instead.

In 2020, more than ever, the issues of digital privacy, data mining, and targeted advertising are becoming priorities that impact almost every aspect of our lives.  Castlewood’s founder and President Andrew Burnstein is the film’s executive producer, and the feature documentary was directed by award-winning filmmaker Scott Harper (Clara’s Big Ride, The Secret Life of Pigeons, The Age of Anxiety).

Executive Producer Andrew Burnstein says audiences will be shocked, “If you think you know about big data, think again. This film will open your eyes to what even industry insiders call ‘the wild west’ of advertising, a whole new, deeper level of personal profiling and targeting, all aimed at knowing you better than you know yourself.” Is it good, bad, invasive, convenient – or, simply the price we pay for a free internet?

What was quaint is now quantifiable. What was once best guesses and creative leaps is now precise, targeted surveillance and ‘Big Data,’ rooted in hard science, complicated math and artificial intelligence. The data used to make ads now is often very personal information tailored to influence you at the precise moment you are most ready to spend. Depending on your personal view, this could either be the height of convenience … or a frightening end to private, respectful society.