“SLOW WIN”, the short film directed by Bill Allinson and produced by James Vanderwater (both of CASH CAB fame) was awarded 2nd place at the TORONTO URBAN FILM FESTIVAL (TUFF) award ceremony held at the Drake Hotel. SLOW WIN was the top Canadian film and the top live action film at the festival, and was selected from among 380 entries and 82 films screened during the 10-day festival.

Congratulations to Bill and James, and everyone who helped make the film. Castlewood is proud to have been a small part of the action. 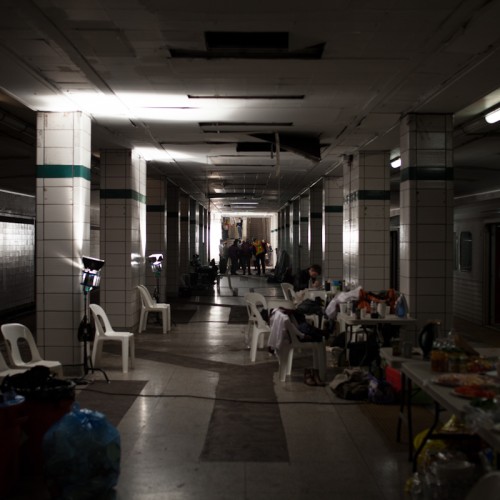 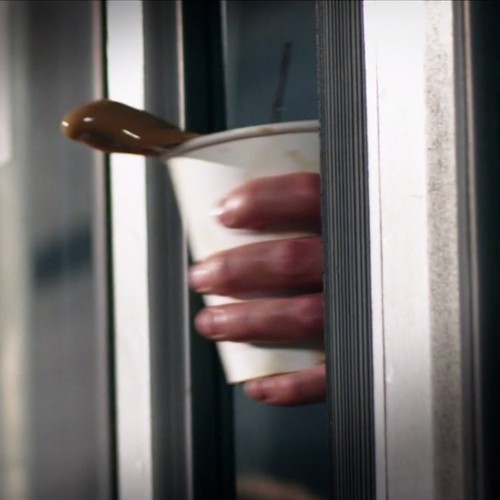 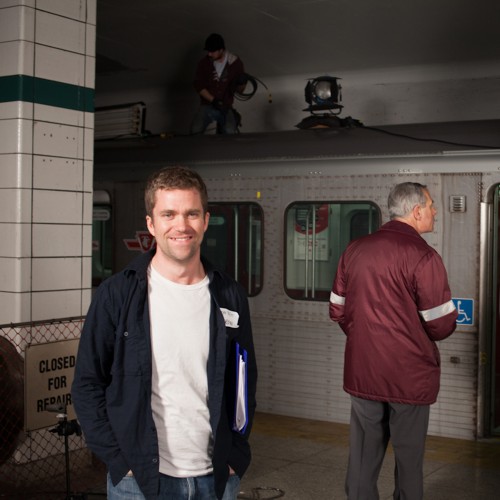 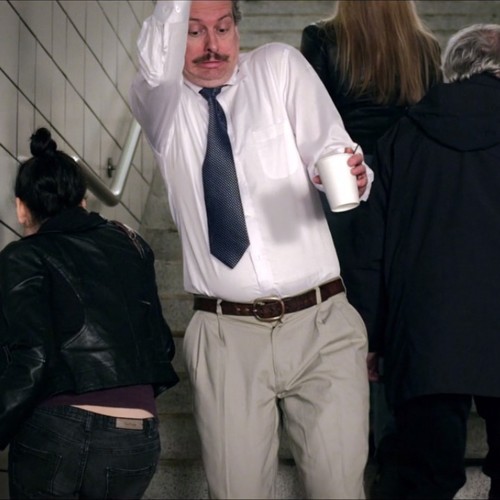 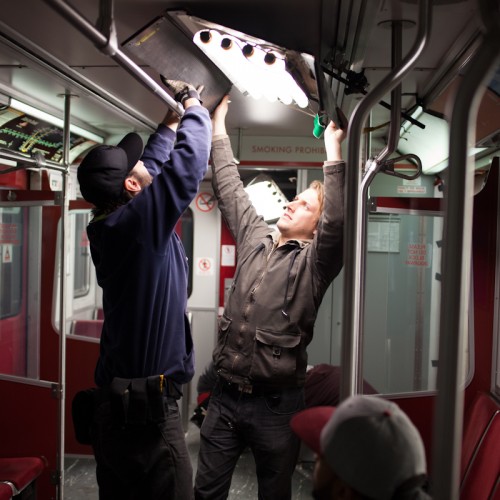 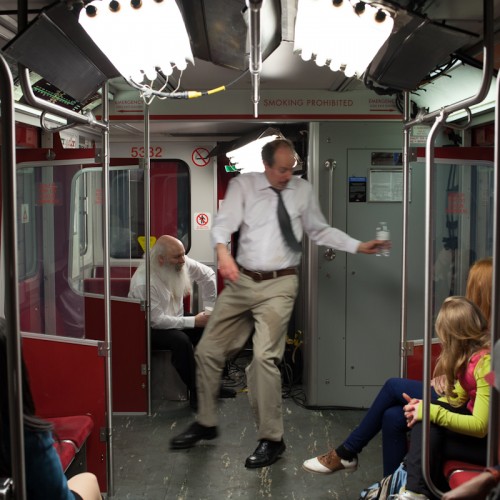