The Canadian version is produced by Castlewood Productions and began airing on 10 September 2008 on Discovery Channel (Canada) and Discovery HD, hosted by comedian Adam Growe.

Our version closely mirrors the structure of its US counterpart, retaining familiar features like “Shout Outs”, “Red Light Challenges”, and the “double or nothing” Video Bonus option at the end of each game.  Our newest season features a “Triple Play” component, where contestants have a chance to triple their winnings if they go for the Video Bonus Question…and ONLY if they arrive at their destination strike-free.

The questions have a heavier focus on science, technology, nature and adventure, as opposed to purely general knowledge. Regular questions are worth $25, $50, $100; while Red Light Challenge questions are worth $75. When contestants reach the $100 questions, they have the option to “swap out” a question, and the Cash Cab dispatcher will give them a new question.

The Canadian Cash Cab uses It is also the first Cash Cab format to be taped and broadcast entirely in High Definition.  Cash Cab has been on the streets of the major Canadian cities of Toronto and Vancouver.

Following the success of the first season, Canada’s host Adam Growe was invited to host a special season premiere episode of the American Cash Cab on December 23, 2008, which promoted the feature film Frost/Nixon. 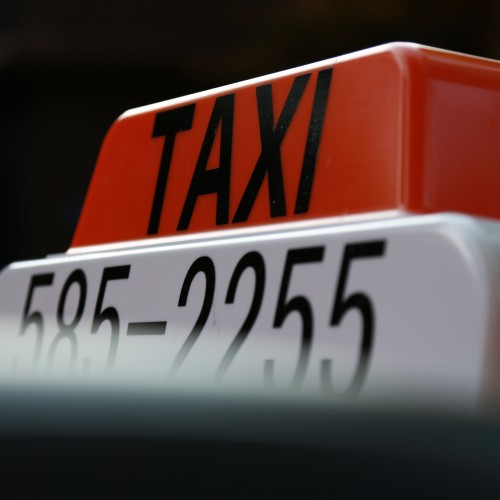 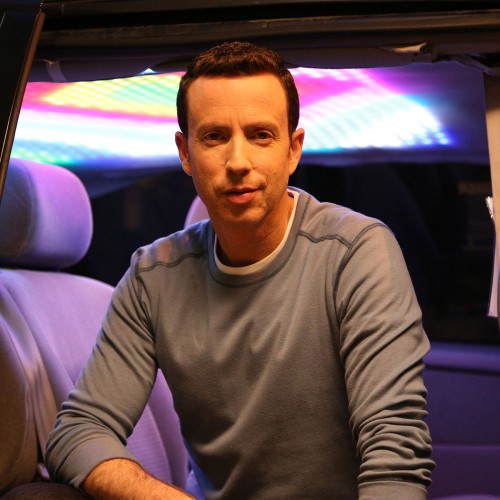 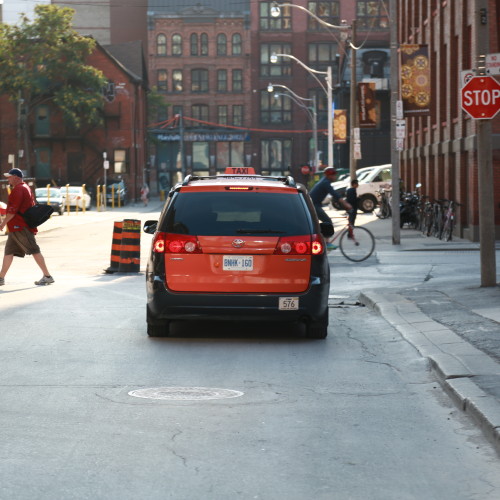 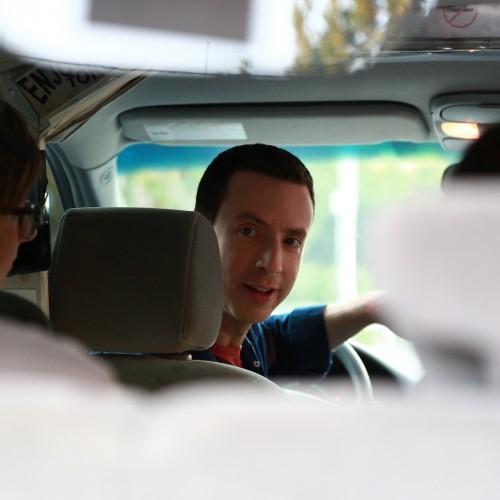 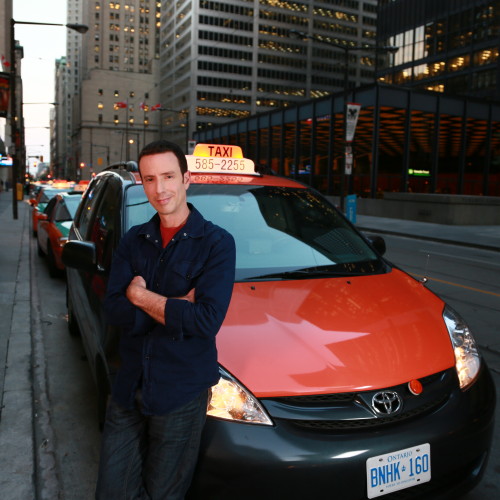 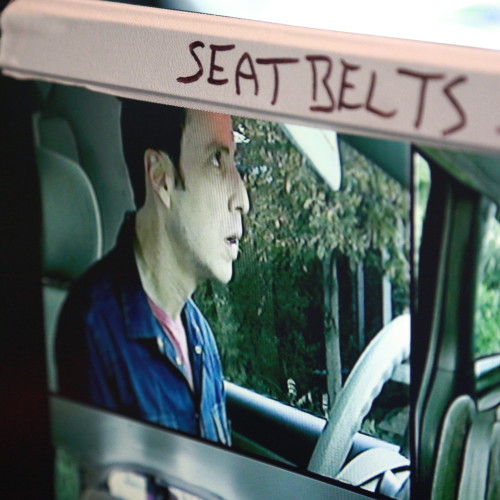 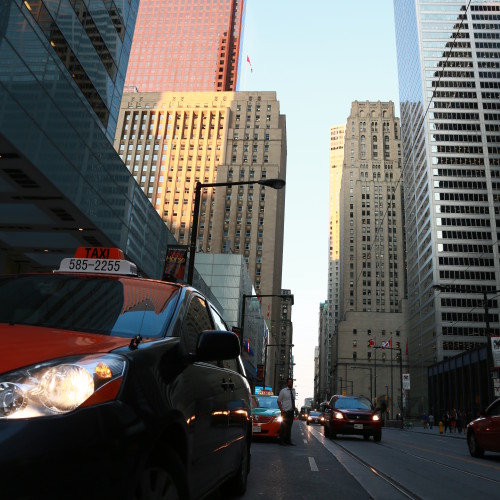 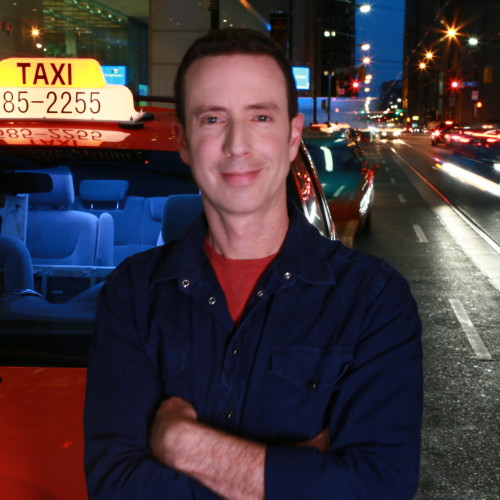 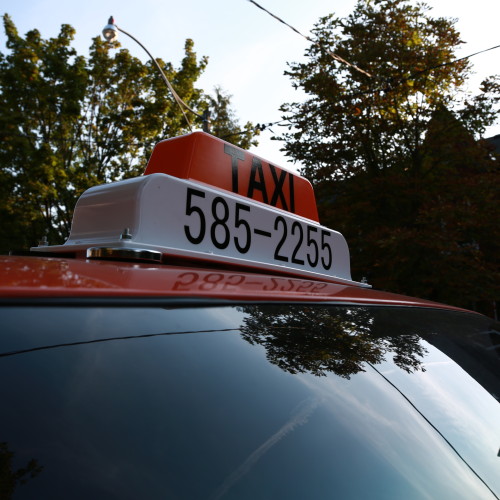 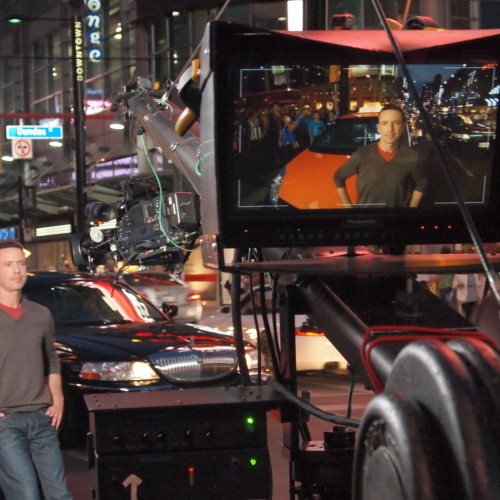