Olympic gold medalist Jon Montgomery and his coach Kelly Forbes, best friends and fiercest rivals, travel the country looking for ways to prove to themselves and to Canada which of them is the bigger man.

Jon’s drive to be number one got him the Olympic gold. Injury robbed Kelly of his chance at the podium. Each one is convinced he is the best. Now they will hit the open road and let Canada be the judge. In 13 half-hour episodes Jon and Kelly will find the toughest, the craziest, and the weirdest competitions this country has to offer. They set out to master everything from the ridiculous to the sublime: whether it’s the fine art of demolition derby, the science of bathtub racing, the physical demands of steer-wrestling. If there’s a title on the line, these guys are out to claim it. 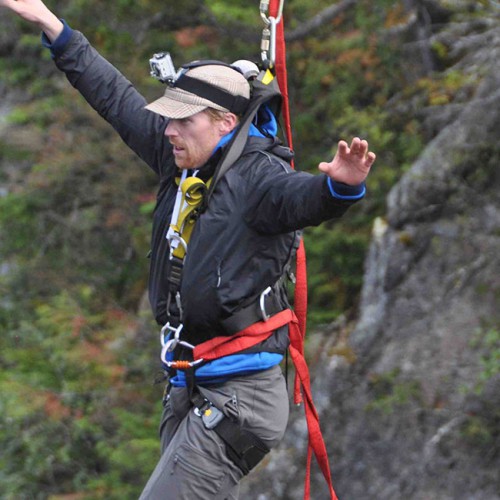 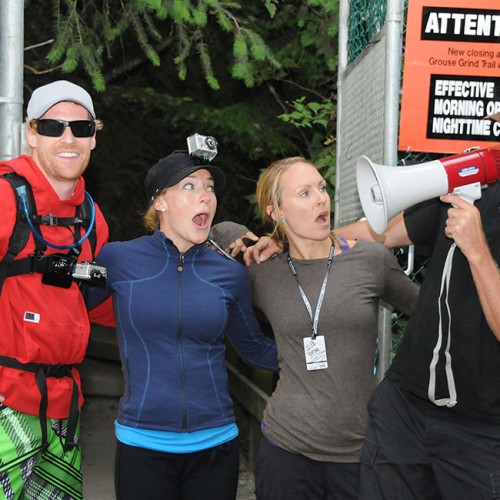 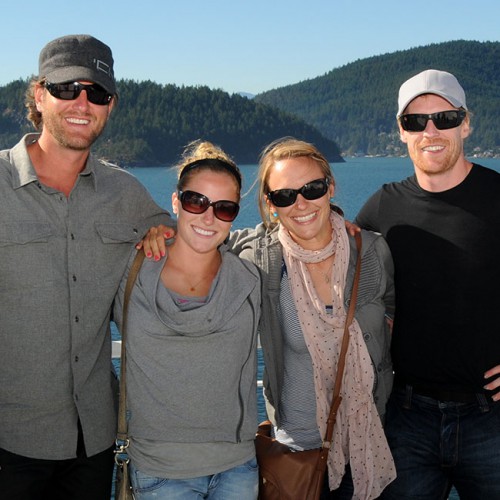 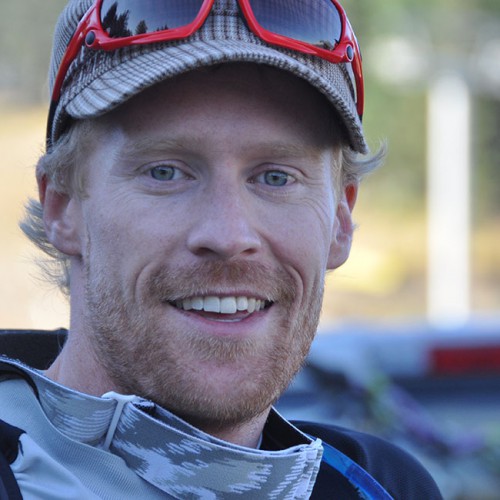 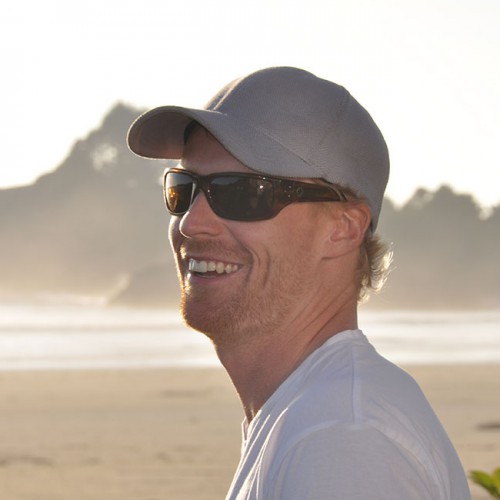 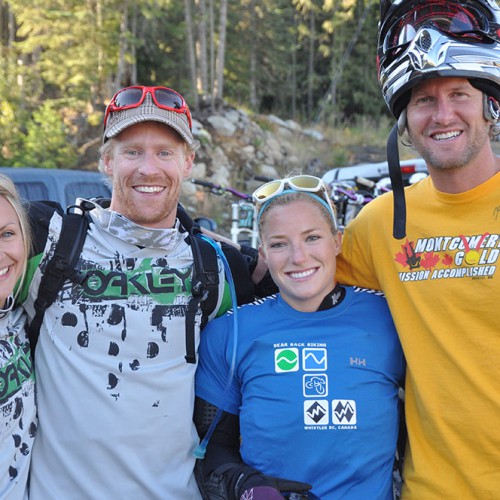